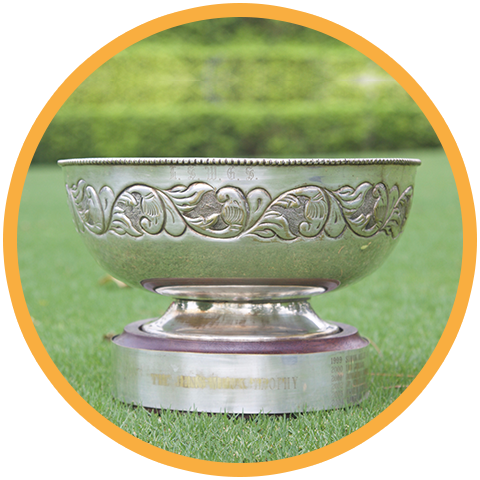 Two 38’s from JP and Jonny Brock but thanks to a 7 down the last, Jonny managed to pip JP on count back by producing a match-winning double bogey 6!  Jonny also won the Champions Cup with his net 69.

JP’s collapse may be excused by the fact he had been also playing the match play final against Terry Wright, always an exhausting experience.  He snuck the 17th with a monster putt, and then collapsed on the 18th after securing the 2&1 victory.

An outstanding performance by Raaj secured the keenest golfer award.  His total of 20 stableford points saved the blushes of Rick Siemens (21), Richard Castka (22), Mark Cameron (22) Antony Michell (22), and Matt Burke the last events 40 point winner (23).  Raaj spend most of his time (especially on 18) playing on the wrong golf course although having just had surgery on a damaged thumb ligament after a ski accident, perhaps has an excuse.  Not so sure about the other low 20’s players! 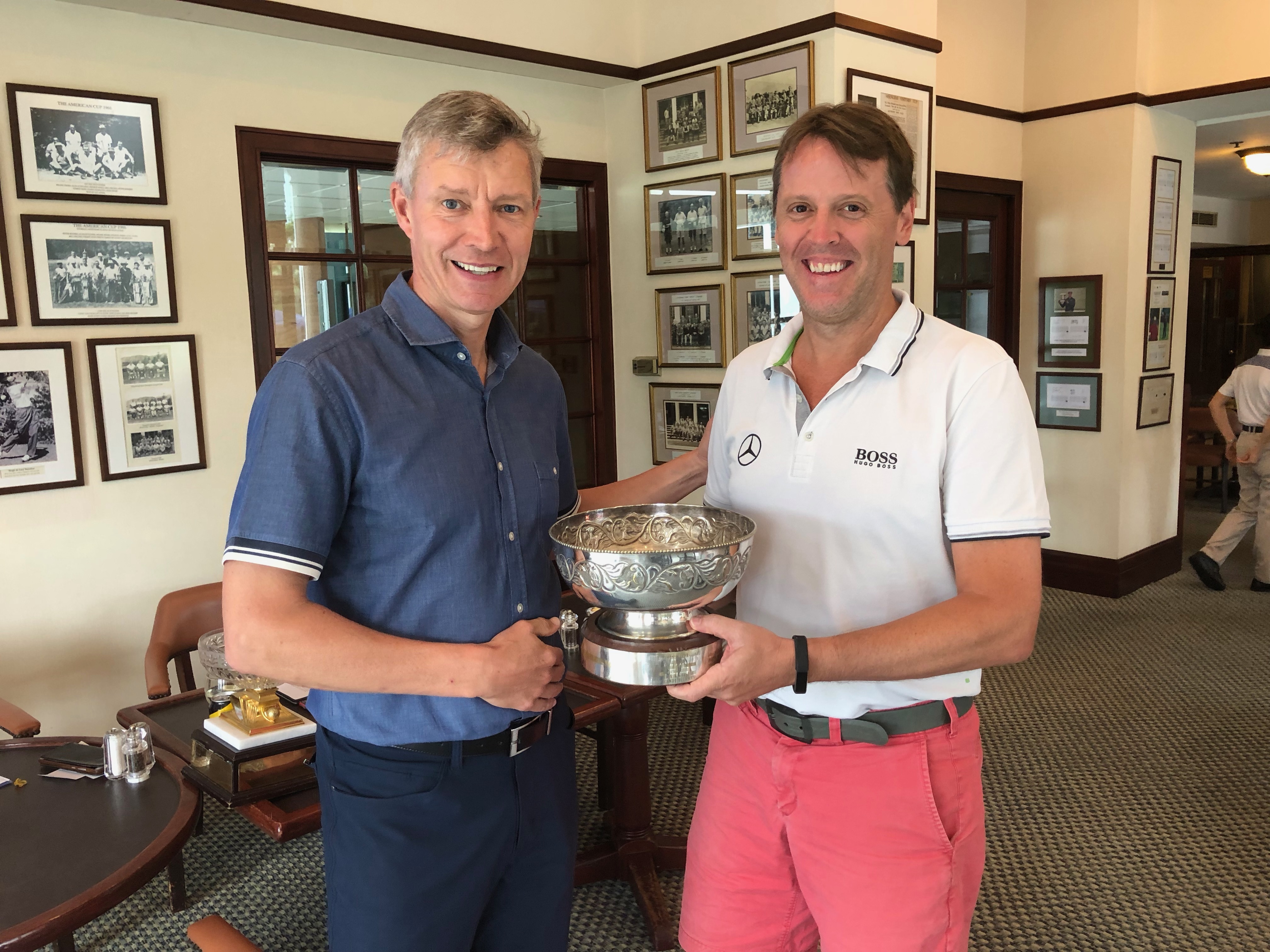 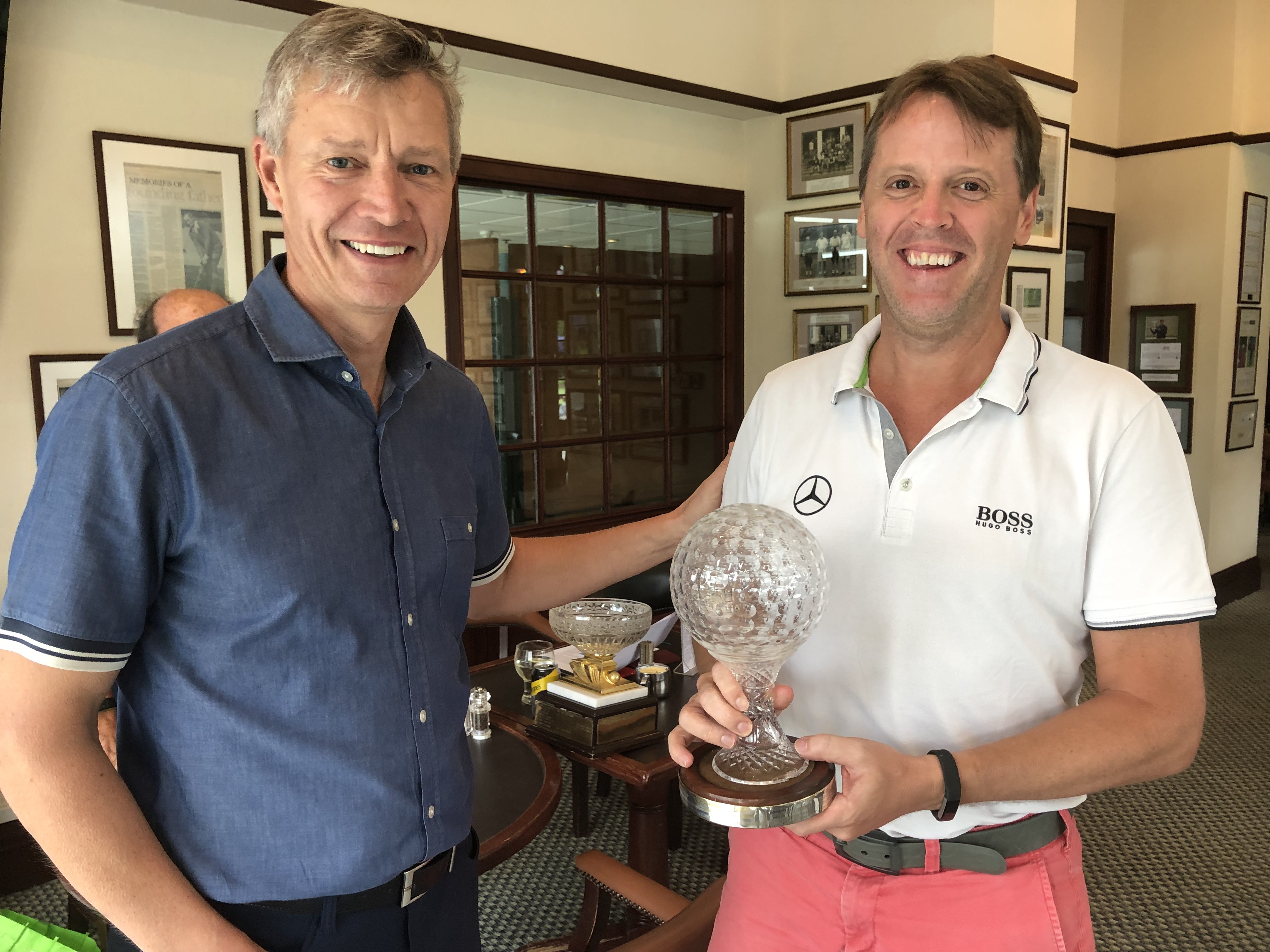