The Society is run by a Committee comprising the President, the Captain, the Vice-Captain, the Honorary Secretary, the Match Secretary, the Handicap Secretary, the Treasurer, the Membership Secretary, the Social Media Secretary, and up to three other Members.  There is an Annual General Meeting plus potentially ad-hoc EGM’s should the need arise during the year.  Below are details of ther current Committee line-up, and the reports presented by the various key Committee Members at the recent past AGM’s along with the minutes of these meetings, and summaries of any other Committee meetings of general interest to Members.

President – Vacant whilst necessity for this position is evaluated 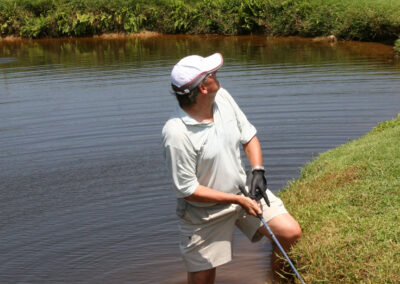 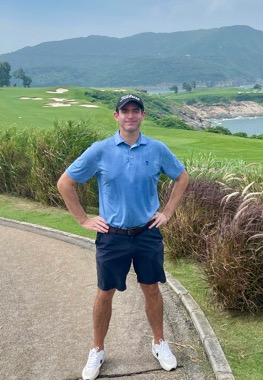 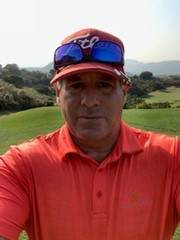 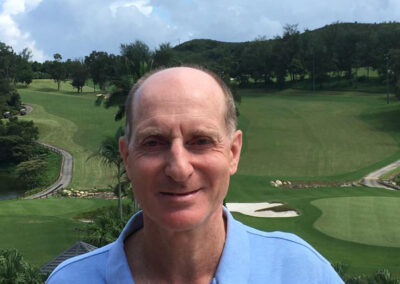 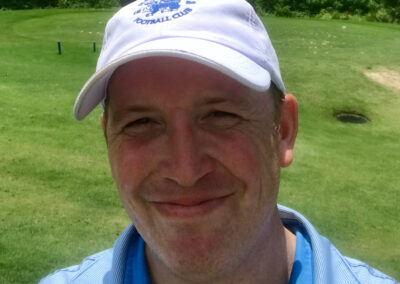 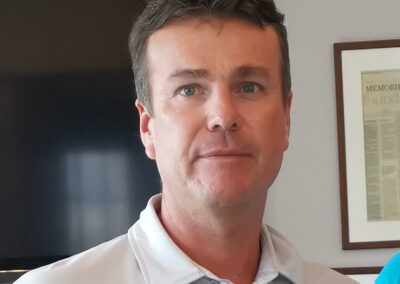 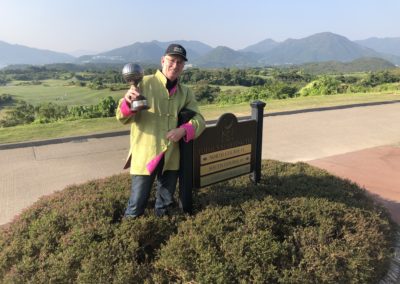 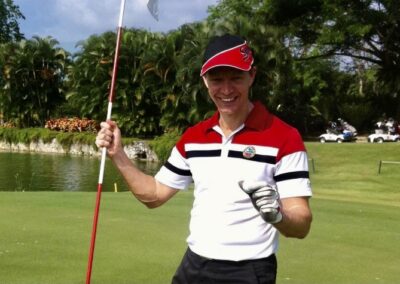 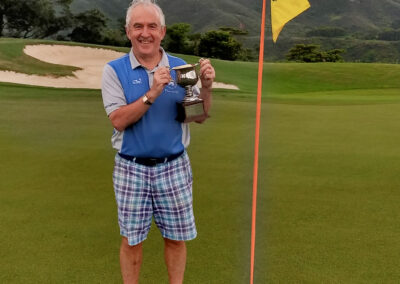 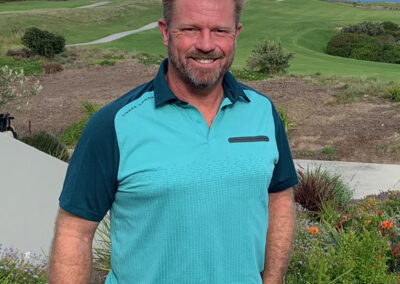 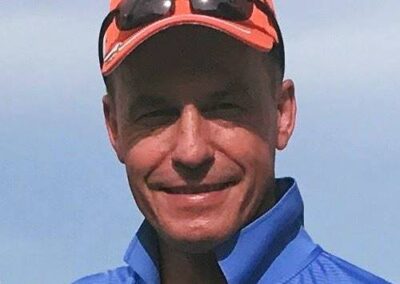