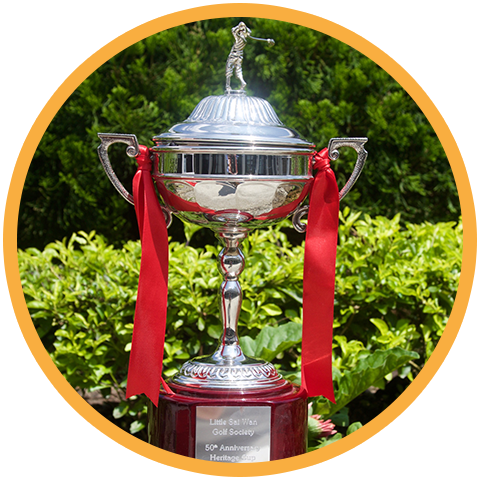 Despite the dodgy weather forecast and the heavy rain over the previous few days, we were blessed with overcast but dry conditions for the whole event.  This made Roger Best’s feeble performance crying off  “because I can’t play in the rain” even more pitiful.

We played preferred lies as the fairways were very soggy although in fact there was remarkably little mud sticking to balls.  It was however very hard work playing out of the rough as the rough was quite long and very damp (I was told this by my playing partners who seemed to spend quite a lot of their time there).

The greens were inevitably not particularly fast given all the recent rain, so conditions were actually set up for some low scoring.

In the end the winning score (on count back) was a not massive 37 points from JP pipping Terry Wright who had been concentrating on his match play against Crag Chapman which he won 5&4.  Noel was also playing Andre who he put to the sword with a merciless 7&6 drubbing.

Sadly this event marked the last event for Duncan Spooner who is heading to Gloucestershire – a case of the early Bath.  Hopefully he will be back from time to time to remind us of his remarkable draw.

The highlight of the day though was clearly yours truly winning the long drive (again).  As ever I refused to let the fact that no-one in the 0-11 category hit the fairway dampen my enthusiastic victory dance in the club house! 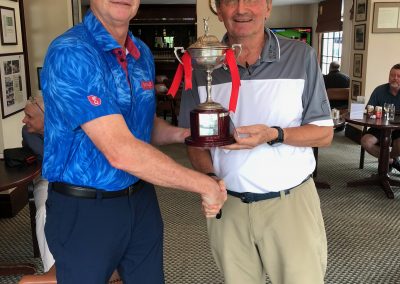