Our first match after 3 months of golf fasting took us out in New Course. Hong Kong Golf Club had in the meantime decided to change the slope and course rating, bringing it up quite considerably. Apparently, the trees had grown higher and the greens have become faster which prompted them to do so. Key question of the day: Would that impact our scoring? Yes is the answer. Average Stableford points in May were 29.8 and 32.7 this week, with 24 members scoring 30 points or more.

The second major change was that this was our first match where we could use GolfGenius. Preparation of the competition took a little time as your Match Secretary needs to get accustomed to the software, of course. However, now that all master data (members, types of competition etc.) has been set up, the next outing will be much easier to organize as the system provides a very good cloning feature. In addition, we can play more complex and fun team events, such as a ‘Team Net Birdie or Better’ competition where the system will do all the calculations.
On the day, inputting of scores worked well all around and by the time everybody had returned, all results except for NTP/LD were in the system. The printed scorecard worked well as a backup and there were no deviations. The only thing that took a little time was that we were running two competitions at the same time which required manual placing across the 4 categories in the 2 competitions to ensure that every winner could only win one prize.
Posting to GHIN was done on the day and here I made a little mistake, posting the scores as ‘home’ instead of ‘competition’ which means that some of you who had input their results themselves as well will find two postings in GHIN for the day. I will check with HKGA what we can do about that.
In future, please do not post scores yourselves. GolfGenius will upload the adjusted scores directly to GHIN and I will upload them as Competition results.

We had 8 guests competing with Ian McGovern and Wynand Osthuizen picking up the Best Guest Prizes. Would be great to see some of them joining the society in the near future.

The three competitions we played (Gross/Stroke/S’ford) were hotly contended as were the two matches in match play, where Noel beat Joe and Nigel beat Jukka. Martin and Nick wanted to make sure that they go home with a prize as well, so they went for the Keenest Golfer in Stroke Play and the CX Trophy respectively.

Noel won the Shot of the Day with one drive and 3 putts on the first hole, resulting in a Par and his second shot with his 6 iron winning the longest put competition, approximately 480ft.

The Cathay Pacific Trophy which we should have played in August was out first major competition of the day and who else should have won it other than two Cathay Pacific Pilots. Mike Kucher (who had paid his fees just before the deadline this time) came runner up, narrowly beaten by Carel Rossouw who came first. The latter has already started major restoration works on the trophy, which was not in a very good shape.

In the main event, Mark Cameron on a net score of 68 narrowly beat Terry Wright who scored a net 69. Happy winners all around.

As announced before the competition, I only scored the Stroke Play Competition for Order of Merit Purposes and counted the results twice as you will see in the attached report, as we only take the best 8 results of each player to crown the winner at the end of the year. Some changes at the top of the leaderboard and currently about 8 players still in contention.

All results are attached, and you will see that I ran some more fun team events in the background to test them out.

Our next event will be on November 20th for the LSW Masters, unless we can organize another event in the meantime, which unfortunately looks unlikely for now.

As JP had already announced we have two matches, October 23rd against BSW and November 7th against HKFC. JP is organizing both events. Do let him know if you would like to play.

Do try to complete the round 3 of our match play competition by the end of October which would allow us to play the semifinals and finals at our last two events in November and December. 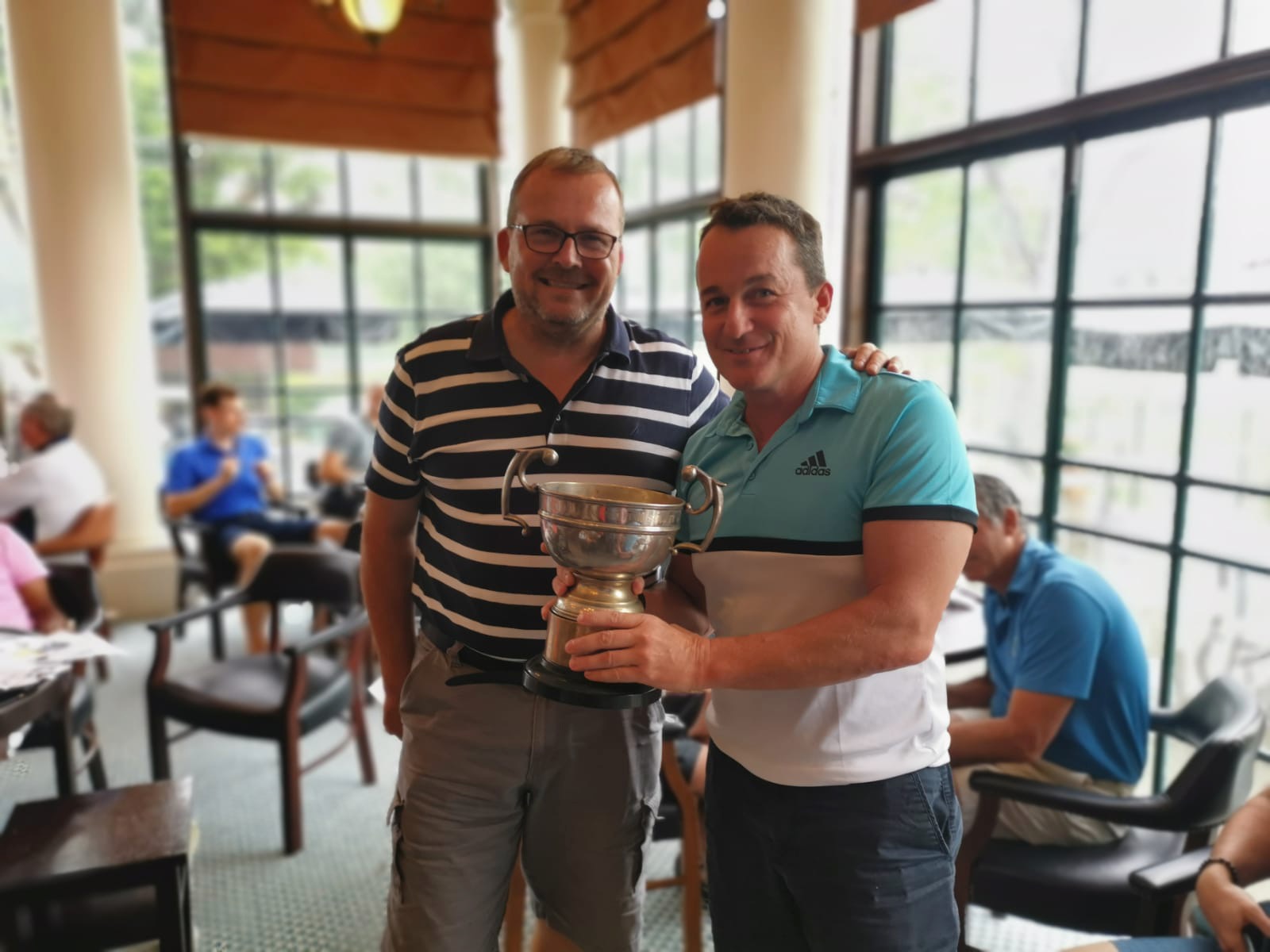 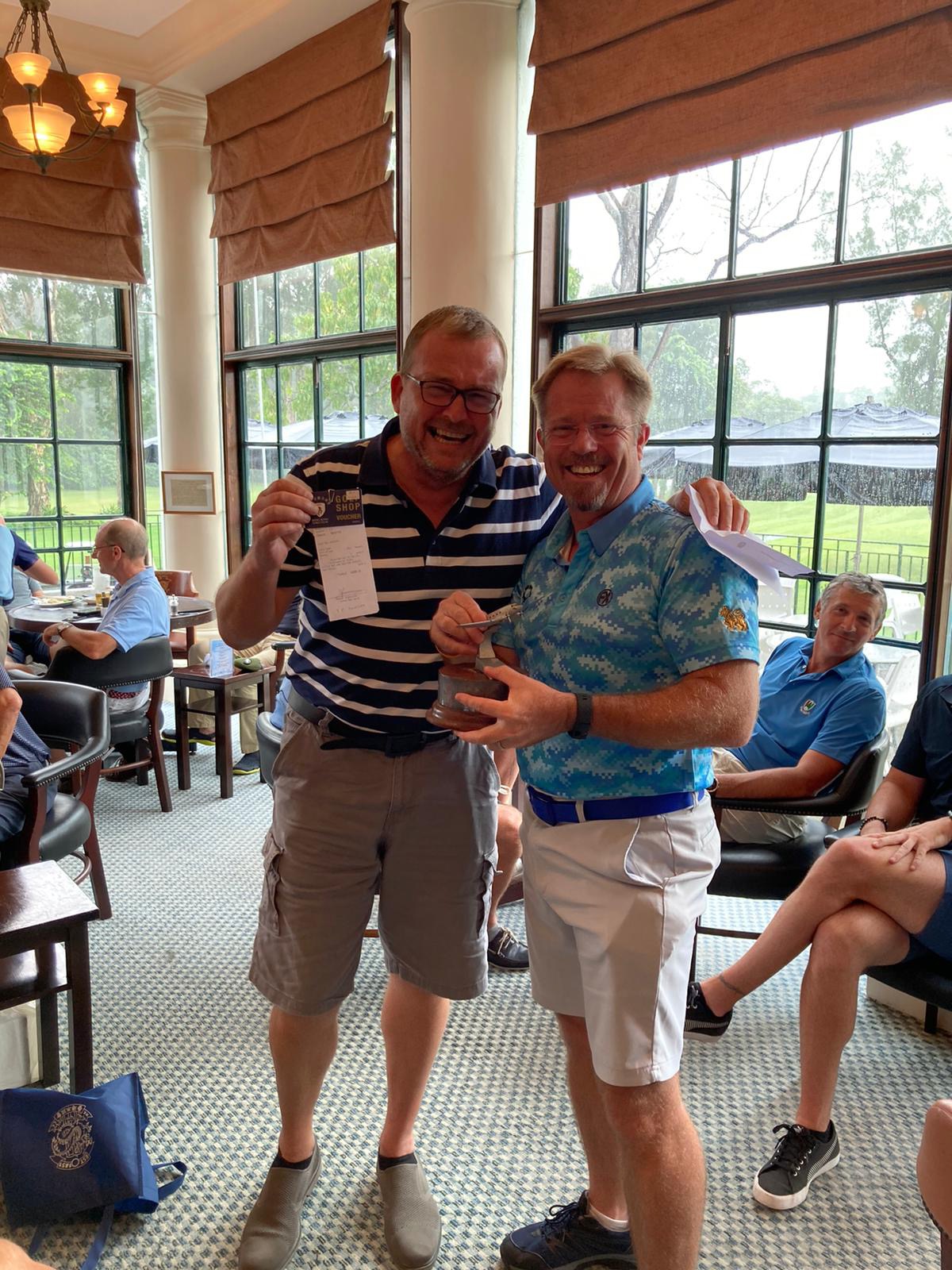